Well, it’s been a while since I’ve posted. I think September was my last mid month favourites post and I haven’t posted anything else since early December. Naughty.

But I’m back, and even though it’s the 8th of January and all I can think about is how hungry I am because I’m one of those people who decided to chuck out all the biscuits and actually start doing this called jogging (I think it’s a soft J), I’m here with a round up of some of my fave things of 2016. 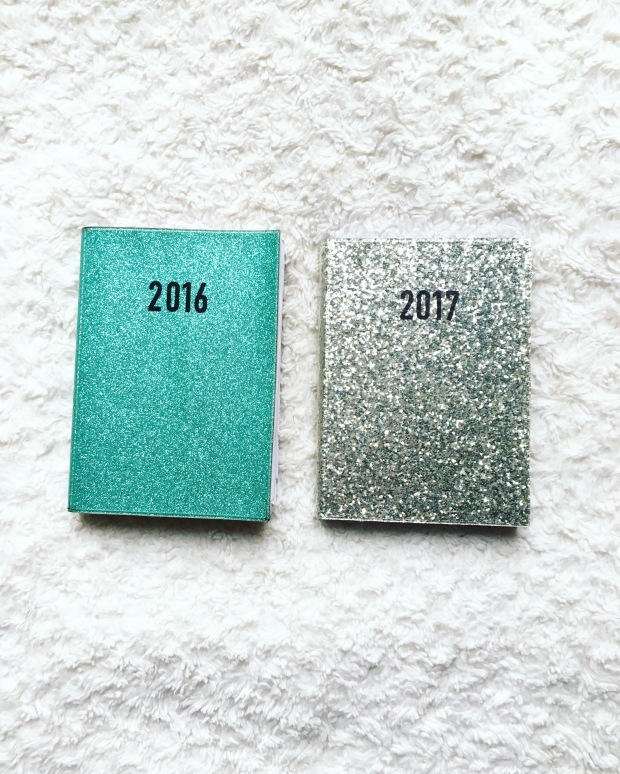 It was a strange old year, Jamie and me moved in with my very generous parents in a bid to save more money for our house, we discovered getting a mortgage wasn’t all that simple and had a few setbacks but me and Jamie also got engaged, I climbed Mt Snowdon, my sister graduated from University, we held a bigger Halloween party at my Mum’s, I had a promotion at work, one of my best friends got married to her best friend and another gave birth to the most beautiful little girl.

But besides all the personal stuff, here are some of my favourite things from this year, if you’re interested:

Rogue One topped the list, right at the last minute, of my favourite movies for 2016. It’s what I imagined a new Star Wars film to be, completely original with incredible characters (although bloody C-3PO had to turn up at one point didn’t he) and a storyline that doesn’t rely on the popularity of another. The Force Awakens was essentially a remake but Rogue One took the franchise further, made it grittier and didn’t disappoint.

Suicide Squad and Dr Strange also deserve mentions, both very different but fun, action packed and with some great new characters to love.

I’m always a little late to the party with music but I’ve fallen in love with Agnes Obel this year and her dreamy sound. She’s the perfect writing accompaniment or quiet background music while spending time with friends. If you haven’t yet listened to her then you’ll find her on Spotify.

I’ve also been enjoying a relatively new band called Everywhere. They’re from the UK and are just hitting the scene. I feel like their music sounds like a fun cross between Walk the Moon, Biffy Clyro and with poppy tones reminiscent of The Wanted. My fave track on their album is Heroine – have a listen here.

When you look back over a year, you forget just how many fun things you’ve actually done. I’ve had lots of fun experiences and days out with friends and family. Me and my friend Becca travelled down to London to see Jurassic Park on the big screen at the Royal Albert Hall with the Royal Symphony Orchestra playing the soundtrack. It was an incredible experience and I was also introduced to Franco Manca, an amazing pizza restaurant I eat at whenever I go to London now. 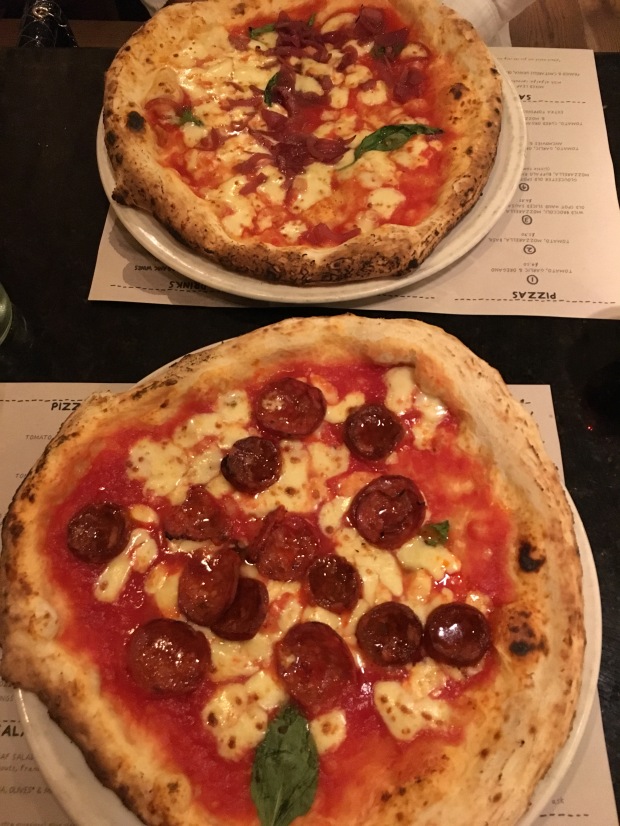 Me and Jamie also visited the Big Smoke this year, with our first trip to Winter Wonderland in early December which was lovely and festive. Me and my sister Paige also saw The Lion King musical in early April for her 21st birthday.

I also FINALLY purchased my PS4. And I’ve got through a few games since, I loved Uncharted 4 but definitely need to play it through again and write up a proper review. I’ve also played a little of Rise of the Tomb Raider and  Arkham Knight and I also received the Bioshock Collection for Christmas which I can’t wait to fire up again and return to Rapture.

So 2016 was the year I discovered patches and since then my Instagram following list has grown significantly as I find new and exciting designers on there. I’m a big fan of fairycakes on etsy, as well as Punky Pins and Final Girls. Check out my big patch round up post for more great sellers to choose from.

Hope you enjoyed this mini round up, what did you enjoy in 2016 besides the feeling of inevitable doom and economic decline?

3 thoughts on “2016 Favourites| Pugs and Dinosaurs”