I’ve watched the Walking Dead religiously from the start, if you’ve read my earlier blog posts you’ll already know that I am obsessed with anything zombie and if a new film or series comes out that features plenty of shuffling undead people eating stupid survivors I’m there with popcorn. 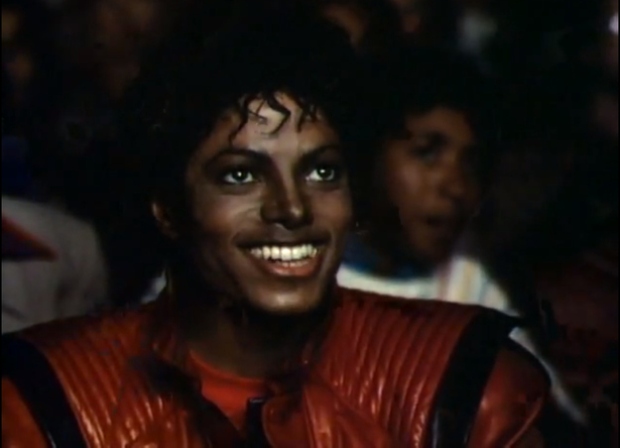 I know that previous seasons of the show have been pretty disconcerting aka horrifying, so far (what with Lori’s brutal C-section and Bob watching the group from Terminus chomping on his leg) but for some reason the scenes in episode two of this latest season really bothered me.

Perhaps it’s because Alexandria felt like a settled, established community, where the homes were clean and new and rules were in place. There was no true survival element, no real threat from the undead, and so the concept of people running in and hacking innocent residents of the community up felt out of place in the show, it was more disturbing than if they were attacking them outside of the walls.

It felt like a violation of everything we’d watched the community build up over time, these people were weak, defenceless and unprepared for such brutal deaths. I know that we’ve already seen deaths within the walls but this just felt different and I understand why it made such an impact.

If it had been walkers breaking in, I don’t think it would have affected me as much. But when it’s people attacking other people I get frustrated. Would that really happen? Are we as humans programmed to turn into primal, violent shells of our former civilised selves? And when Morgan said to one of the members of the gang ‘You have a choice not to do this’ and he replies that they don’t it got me thinking there must be some sort of higher leader orchestrating such an attack. Which is a little concerning. 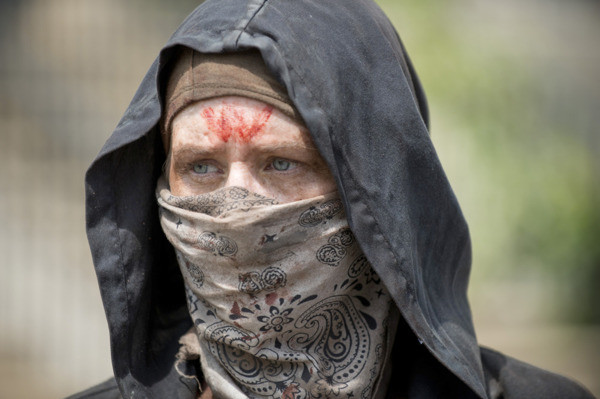 Can we also talk about how much of a bad ass Carol is, she’s finally had to reveal just how strong and dangerous she is to the community by fighting back and encouraging them to take up guns and hold their own. I also love her quick thinking in the situation, donning clothing and smearing her face with blood like the Wolves to reach the armoury before they do.

She is a character that has come such a long way since the days at the camp near Atlanta, with Sophia and her abusive husband. I love seeing how her character develops each season and I’m so glad the writers have kept her in the show – if they were sticking with the comic timeline she would have died a while ago.

It was also interesting to see Enid’s back story in this episode, and while I’m a little sad the girl has left the community we now understand why she was so withdrawn. I did let out a little ‘noooo’ for the tortoise though.

Morgan really frustrated me in this episode though, I know he now has a code and a value for human life but in my eyes the Wolves weren’t deserving of any mercy. If someone comes into your home and starts hacking up members of your family with a machete you don’t give them a scolding and tell them to leave. The group he allowed to go will be back, I feel like he’s already responsible for the attack for allowing the two he came across in season 5, to live.

I think this season is going to throw in more shocks, more horrors and even more skin peely walkers to witness and recoil from – and I’m pretty excited for it. I’m also interested to see where the writers take the show now, six seasons and the group still have no real purpose but to survive. I thought the community might have fixed things but Rick is so broken and on edge now he can’t stop fighting. He couldn’t just pull up a chair now and chill out on his porch with Judith and a beer.

What do you think to the season so far? Did the scene with the Wolves affect you as much?

One thought on “Can we talk about how messed up S6 of The Walking Dead is, please? | Pugs and Dinosaurs”