You wouldn’t believe how happy it makes me that Peterborough has a decent comic book shop now (Close Encounters). When I walked in there last Saturday it was like a dream. I was surrounded by new comic books, pristine in their plastic wallets, Harley Quinn and Poison Ivy figurines beckoned me from shelves and there were rows of Funko Pops just waiting to be added to my collection. 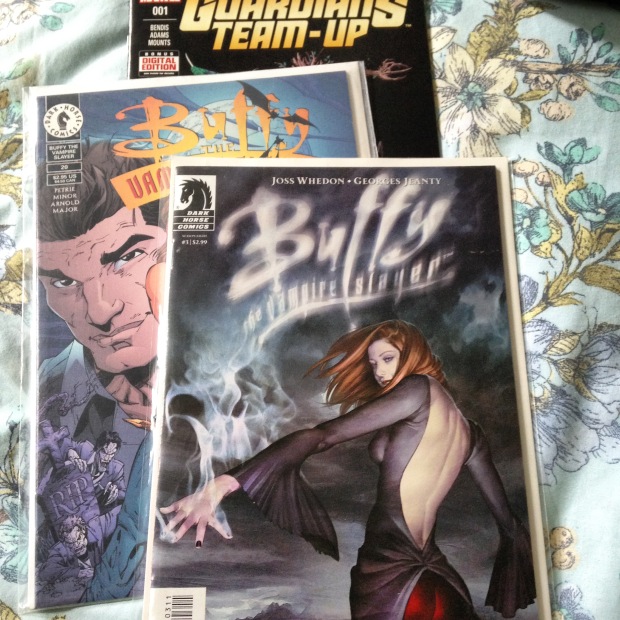 I immediately dived into the B section of the card titles and picked myself up some Buffy comics then went to browse the new releases shelves, where I discovered the first issue of Guardians Team-Up. Guardians plus Avengers? I’m sold. 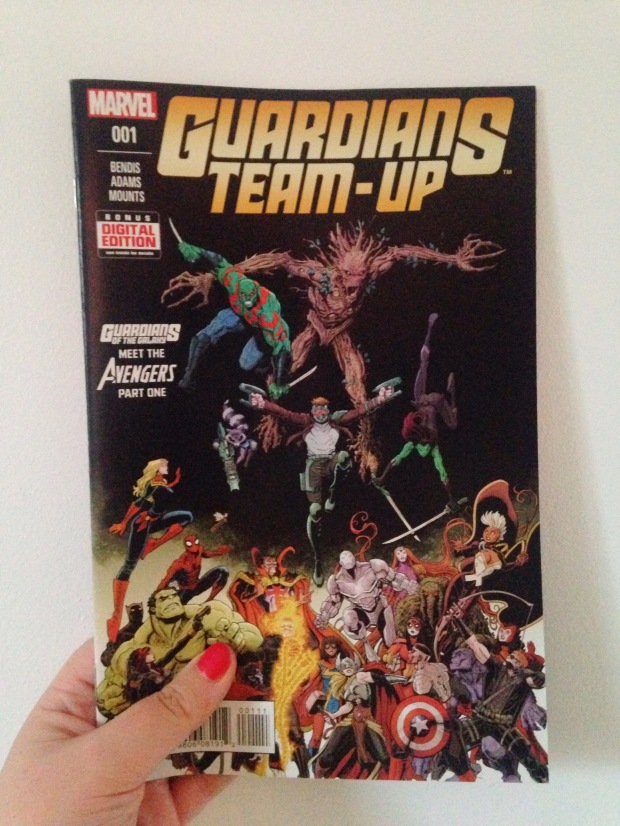 I have to say, I wasn’t disappointed. For a first installment it’s exactly what you want to keep you coming back for more; action, wit and great traditional style artwork.

Written by Brian M. Bendis, this first issue follows the story of the Guardians being attacked by an unknown enemy and having to team up with the Avengers to fight a force of Chitauri, who are being instructed by a mysterious leader.

Rocket and Spider-Woman have to be my favourite characters in the comic though, I love the way Marvel create such relate able, interesting characters. They’re not just heroes, flying around and saving the day, they have sass and bite and each one is badass in their own right.

The plot is fast paced, exciting and the big reveal at the end has made me want to go and pre-order the next installment. It’s definitely captured my attention more than other Marvel series I’ve started. I’m also currently reading through the A+X series and while it’s good I think I’m going to prefer Guardians Team-Up more, probably because of Groot if I’m honest.

Although now that I think about it, I do love Rogue in #2 of A+X, she and Black Widow getting spa treatments together in that issue has made my list of favourite character moments – accompanied by others such as Neville Longbottom threatening to fight Harry, Ron and Hermione for trying to leave the common room in Philosophers Stone. Completely different franchise there, but it will remain on that list, always.

So, that’s my reading recommendation of the week, if you haven’t yet had a flick through this latest offering from Marvel you need to get down to your local comic book shop (support your local business people!) and pick up your own now. 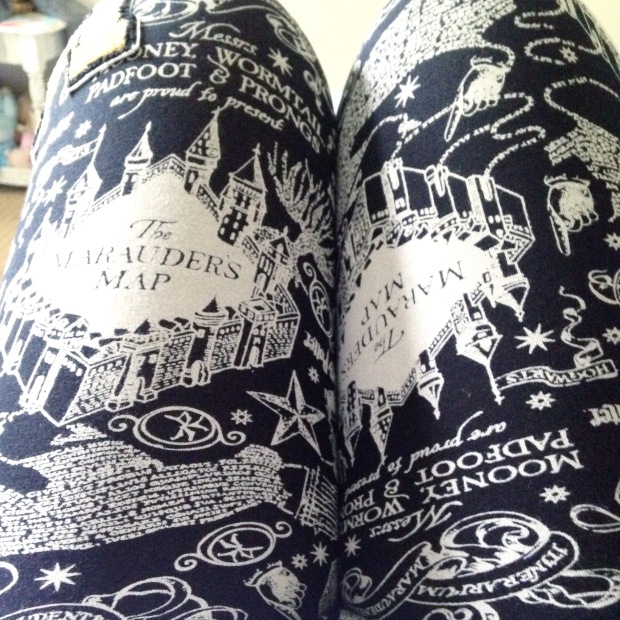 They’re from Primark and cost just £8, I hate pyjama sets so just picked up the bottoms but they’re super comfy to wear round the house, while I complete Batman Arkham Origins, which I have to admit is better than both Asylum and City combined.

What comics are you reading right now? Will you give Guardians Team up a go?