Sometimes reading something scary lasts with you much longer than if you watched it on TV. Your imagination can be stronger than anything.

Which is why I thought I’d share some of my favourite scary stories and horror books on the 17th day of the advent calendar today, just in case you were looking for something spooky to read…

This is a Creepypasta I discovered a while ago online and I remember not being able to stop reading and when I came to the conclusion I felt my stomach physically turn. It’s definitely more of a psychological horror story and one that you’ll remember for a long time afterwards.

Plot: The narrator recalls strange events in his childhood that he didn’t quite understand at the time but once he realises what was really going on nothing makes sense.

This is another Creepypasta that stuck with me since reading it. It’s not very long and its violent but the expressionless being is enough to give you nightmares. Check out the image that accompanies the story too *shudder*

Plot: A woman enters a hospital covered in blood, with a dead kitten in her mouth. Her face is expressionless, like a mannequin, with stretched smooth skin and make up smeared on. She says nothing but when the doctors try to help, things turn ugly.

The Girl who Loved Tom Gordon by Stephen King 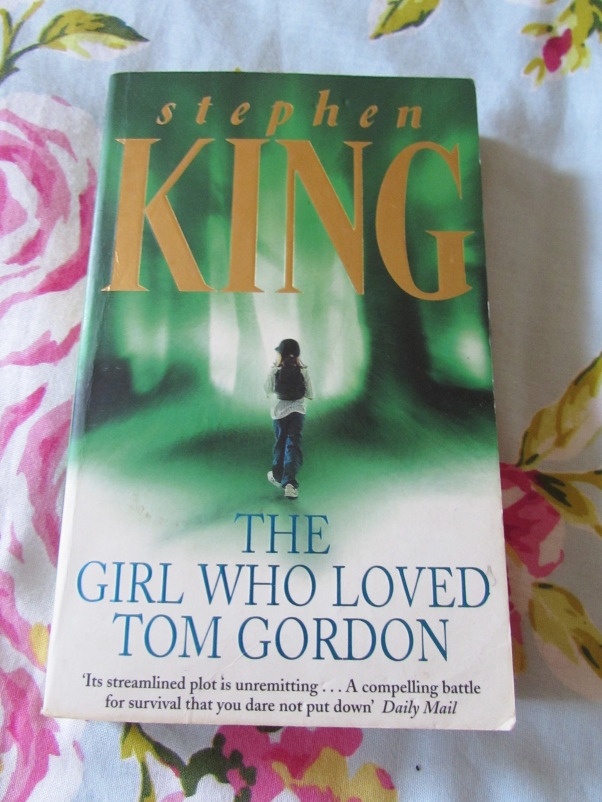 This is my favourite King novel, and one that makes you wonder in the end if anything that happened was real or a figment of the main character’s imagination – and that’s what makes it even scarier.

Plot: Trisha is on a hiking trail in the woods with her Mum and brother, she leaves the trail to pee but can’t find her way back. She ends up lost, deep in the woods and has to use general camping knowledge to get by. But something is following her as she tries to get back to the trail, something supernatural that wants her dead.

IT by Stephen King 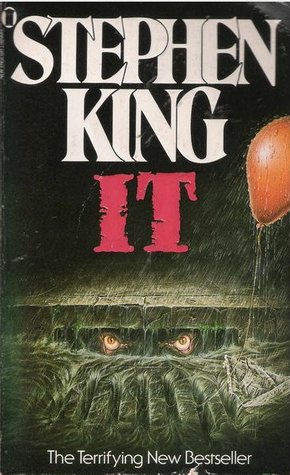 I was quite young when I first tried to read IT, and as soon as I got to the part where Stan slits his wrists in the bath and writes the word on the tiles in his blood I put it back down and didn’t pick it up again for a while. The complementing picture of the scene didn’t help matters.

Plot: Little George is lured down the storm drain by It, who rips his arm off and leaves him for dead. His older brother and a gang of friends vow to kill the monster and confront it as children, but it returns again 27 years later… 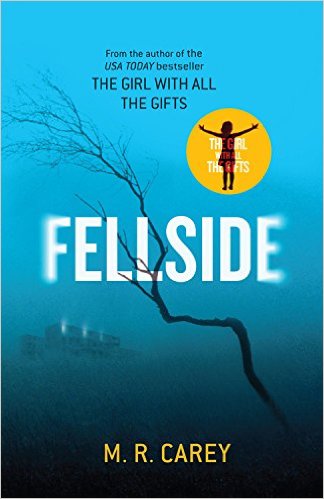 Written by the author of the Girl with all the Gifts, this is a ghost story set in a women’s prison and there are some super creepy scenes that left me feeling a little weird.

Plot: Jess Moulson is a drug addict and in an abusive relationship one night she decides to set fire to her flat to rid herself of him but doesn’t realise her actions will kill a young boy living in the flat above. She survives and is sent to prison but while there the boy starts to haunt her and he needs her help.

What’s your favourite horror story, leave a comment below!